The computing technology aboard a superyacht can be divided into 2 main categories, Operational Technology for systems used for controlling the boat in the background and Information Technology (IT) which are systems used mostly in the foreground by crew and guests.

Within the Information Technology (IT) area, we have office automation, for running the boat, such as email and other administrative applications, alongside that we have welfare IT for guests and crew to keep in touch with the outside world through email, social media and browsing the Internet. Finally, we have Smart technologies, which tell us when a CCTV camera detects a person rather than just motion, or let the Stew know that the tumble drier has completed it's cycle, not to mention the streaming entertainment onboard.

On more modern superyachts, Operational Technology (OT) would be used for controlling engines, radar, navigation systems, though even older superyachts would have had OT systems retro-fitted, such as GPS, VINS, AIS and Satellite  Communications.

There have been cases of ships being taken off course through the manipulation of GPS, of insecure navigation systems revealing the exact location of a vessel 24 hours per day and even one reported case in the South of France, of a superyacht being hacked through it's guest wi-fi, engines started and the only thing which stopped it being taken taken was that it was tied up alongside.

Our first priority is to prevent the bad guys hacking into your superyacht in the first place. But what if they did? It is vitally important to prevent them moving from computer to computer (laterally). The best way to prevent lateral movement, is to hide different networks using segregation. Where possible we will separate IT and OT from each other and then also segregate the guest wi-fi, so that if a guest falls victim to a phishing attack, or someone hacks into it, the other systems won't be exposed, please see our security architecture service below. 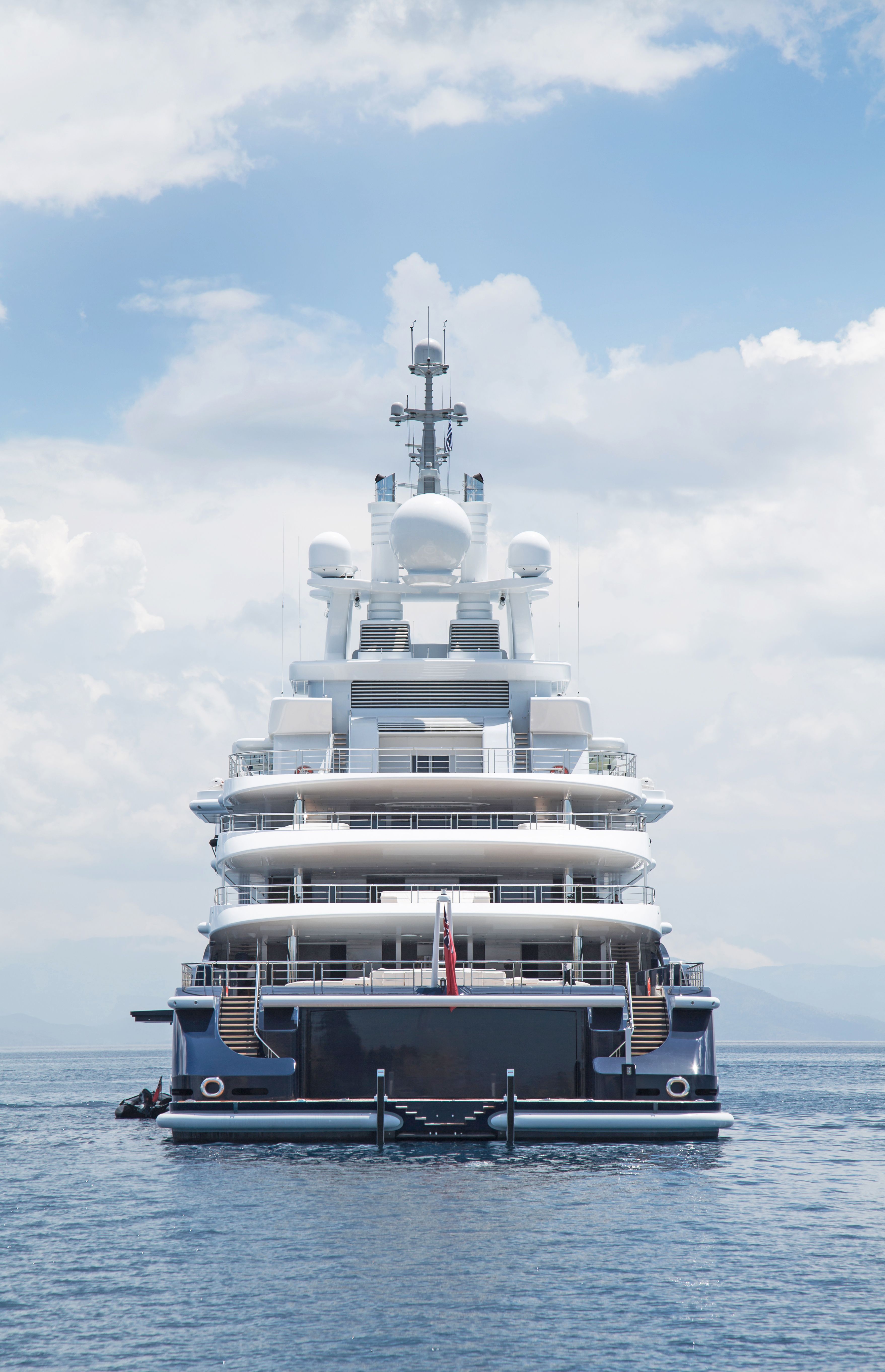 Our "Boat International" Article On Cyber 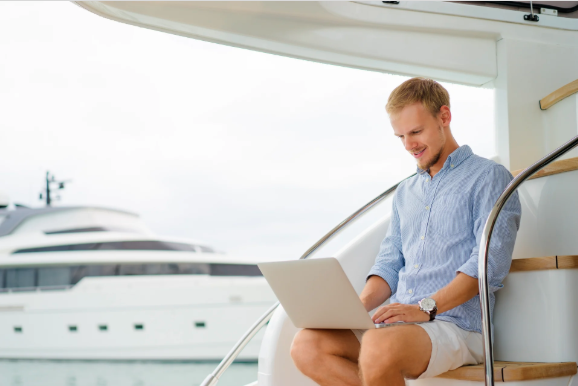 Since 2004, CND has been delivering maritime cyber security capability to naval forces, including the European Union Naval Force and the British Royal Navy. This maritime experience combined with the provision of cyber security to businesses and high net worth individuals, creates a "sweet spot" for securing superyachts.

Superyachts bring with them the usual threat of remote attack experienced by any other Internet connected vessel. However, they also have some other interesting soft spots which must be secured, not least of which are the high net worth clients and owners who they carry on board.

We have responded to superyacht owners, management companies and crew with a variety of services, some are bespoke to superyachts and others have been adapted from our land based services. Please review these services below and don't forget to download our superyacht brochure which also includes some of our bespoke services. 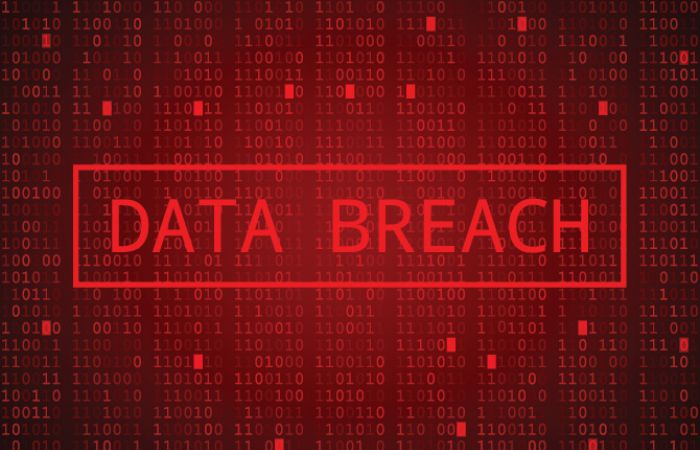 If you think you may have been hacked or have had a cyber security incident, please reach out for honest salient advice about if there is a problem and how serious the problem might be. More Info.... 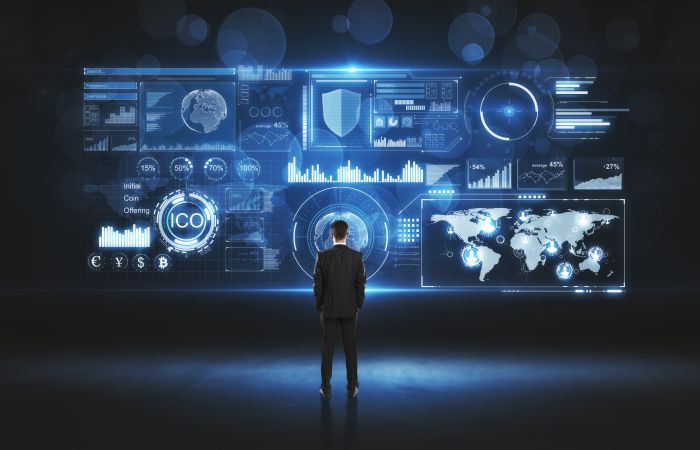 A our GCHQ trained intelligence analyst will perform a remote health check of the online presence for your superyacht, it's owner (if you wish) and the crew, in order to ascertain any adverse publicity, itinerary leaks, or information which could be used for a cyber attack. More Info... 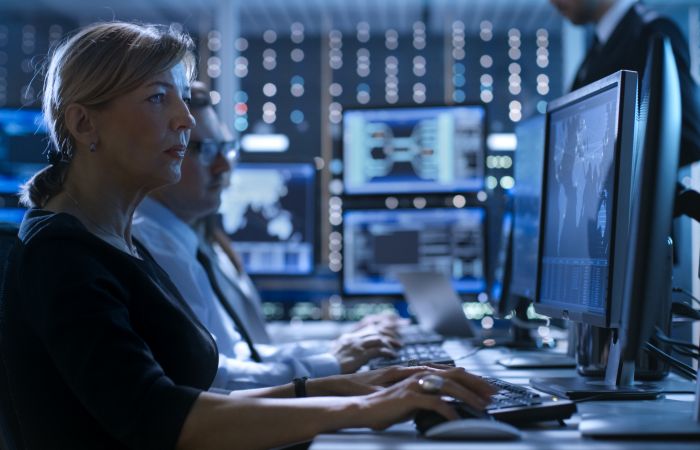 Our superyacht monitoring service gathers security logs from your onboard systems and computers, sending any events securely to our Security Operations Centre on the Isle of Man.
Our onboard virtual device will also scan your onboard systems looking for vulnerabilities and includes several network intrusion detection systems which spot suspicious activity, protecting you and your guests.   More Info... 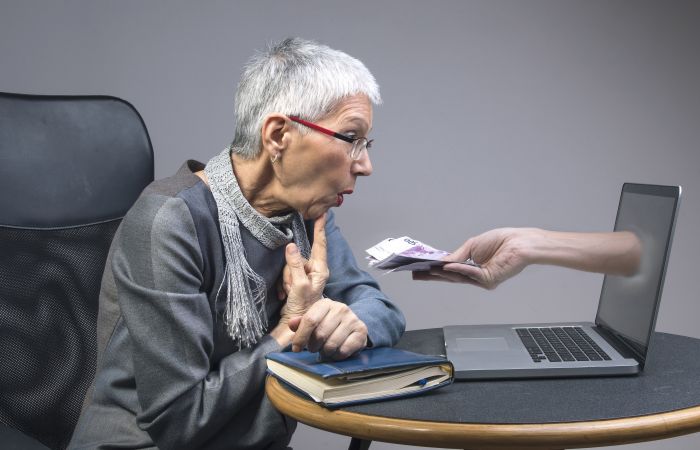 Phishing is the preferred way for an attacker to penetrate your superyacht. Instead of them breaking in through the boundary, if a member of crew, or even a guest, falls for a phishing email, they effectively open the door to the attacker and invite them in.
With our Phishing Assessment service, we send your crew irregular realistic phishing emails and instead of being malicious, victims will be educated on what they could have done to identify it. More Info...

For that piece of mind about how vulnerable you are to a remote attack, we will scan your superyacht remotely from the perspective of a hacker and look for vulnerabilities.

For that added confidence we can schedule these scans to run every week, we can even install agents to check your computers and laptops on a near real time basis, even if they have gone ashore. 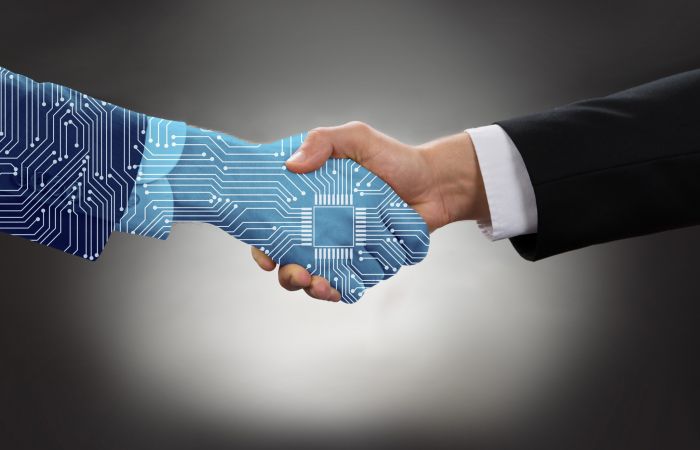 Employing a full time cyber security subject matter expert is not an option for many organisations. Enter the virtual CISO.

Your very own cyber security subject matter expert, available for as much time as you need under our MSSP service, gets to know you and your superyacht and works with you as and when you need them. More Info... 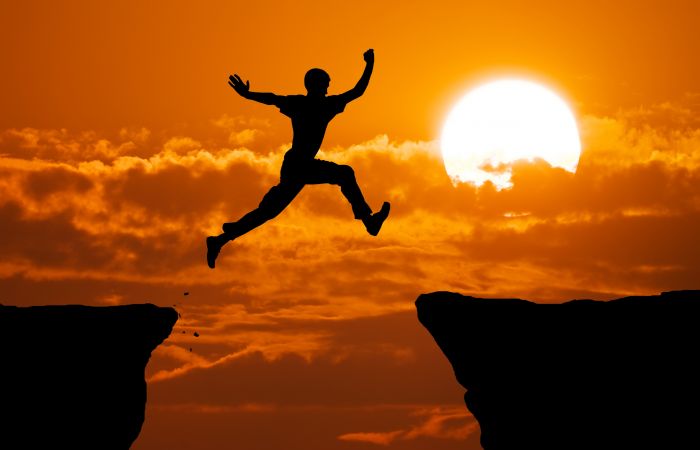 During this one day workshop our team will work with your crew, IT Providers and any other stake holders, such as the Management Company and/or owner to identify all of the cybersecurity risks your superyacht faces.

We will discuss the risks and suggest priorities, forever keeping in mind that you have a budget and a business to run. The output is a report on the capability gap of where you are now and the agreed destination.   More Info... 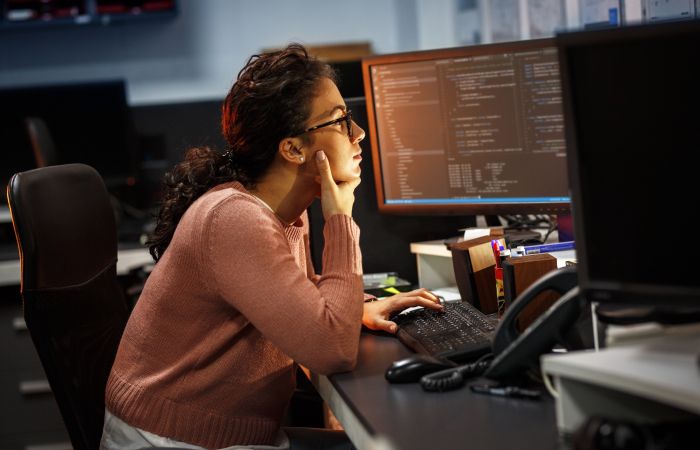 Taking a vulnerability assessment to the next level, where we us the actual tools and techniques employed by hackers to break into your networks, actually exploiting the vulnerabilities which have been discovered.
Rest assured that you define the scope of what we can and cannot do. More Info... 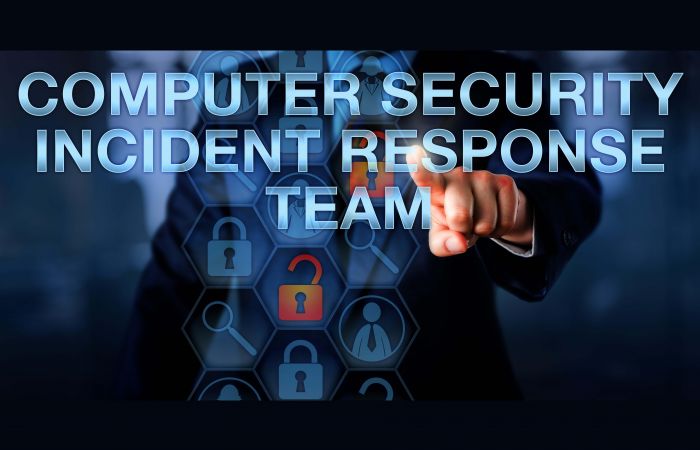 When you have a cyber security incident, you don't need to feel that you are set adrift and alone.  Our team can start working with you immediately to identify the problem, contain it and help to fix it. Much of the work can be undertaken remotely, though if you would prefer us onboard, our subject matter experts are at the ready. More Info... 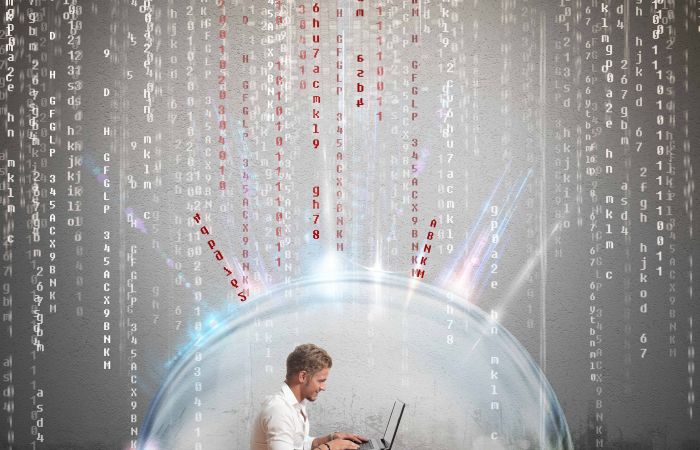 The boundary between your superyacht and the Internet must be secure as it's your first line of defence against a cyber attack. CND not only provides market leading firewalls, but can also provide a number of other technologies which add further protection for data which is allowed through the firewall. 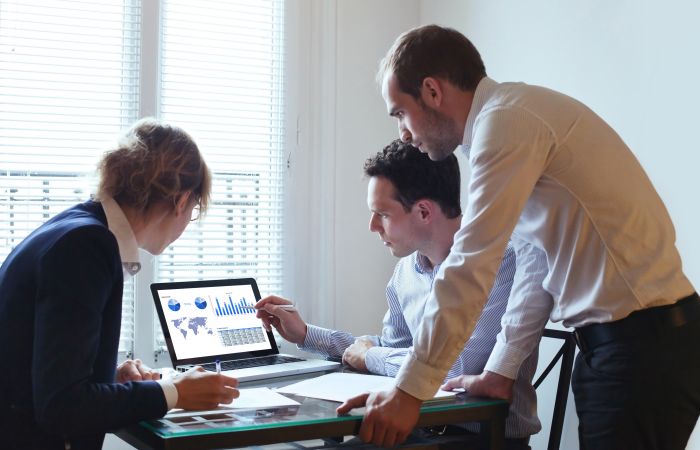 Our experts will review how the various networks onboard are configured, map data flows around which systems should be communicating with other systems and then bring cyber security into the equation. Ensuring that any cyber security risks are mitigated.

This service isn't just for a refit and huge gains can be made with your existing equipment at any time in the season More Info...