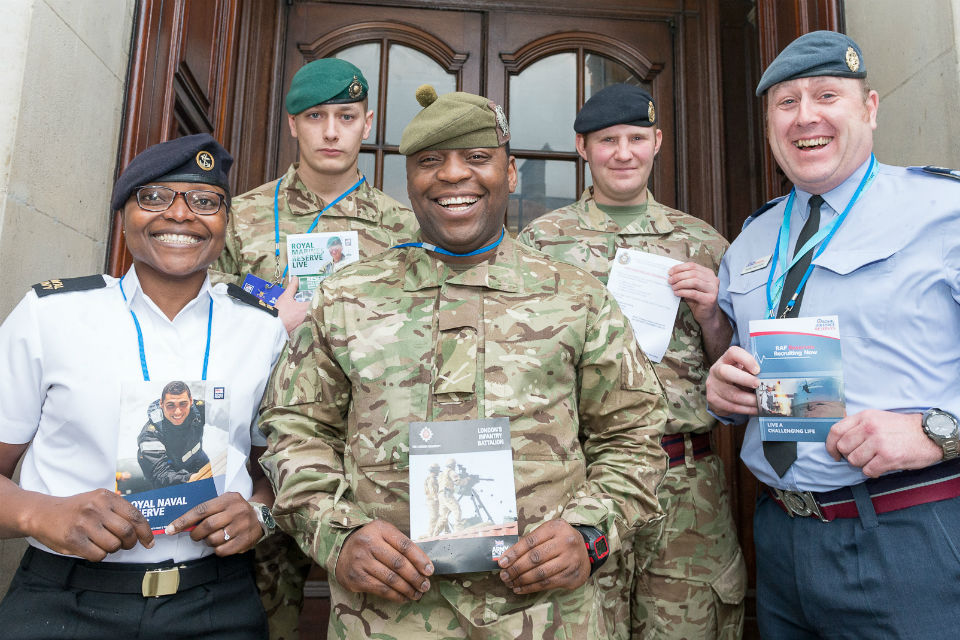 CND had the privilege of hosting representatives from 39 Signal Regiment ‘The Skinners,' who took post at the entrance of the CND offices to answer questions about joining the reserve from the public and the other organisations in the building.

39 (Skinners) Signal Regiment is an Army Reserve regiment in the Royal Corps of Signals in the British Army. The regiment forms part of 1 Signal Brigade, providing military communications for national operations. Army Reserve soldiers (Reservists) get involved in everything that the Regular Army does - from combat to peacekeeping and humanitarian work. They are given the opportunity to learn trade skills and can take advantage of the opportunities that Regular soldiers have too, including adventurous training.

As a Soldier in the Army Reserve, you'll earn money for education, cash bonuses, discounted health care, build retirement, and more. All while you pursue your civilian career or continue your education.  If you’d like to know more here are some useful links: 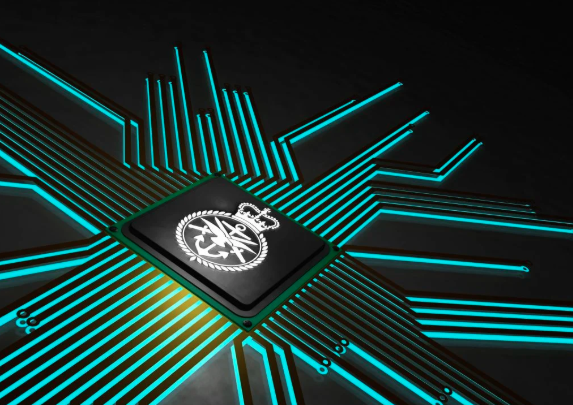 Please note: The following section is for your information only, it is not authorised nor condoned by the MOD, nor does it suggest an affiliation between the MOD and CND, other than our employment of reservists.

There are a number of Military Cyber Security reserve units across all three services; Royal Navy (Maritime Reserves), Royal Auxiliary Air Force, and the Army Reserve, as well joint service units, such as the Joint Cyber Unit (JCU).

Each of the units has its own specialisations and nuances to choose from, the hierarchy is as follows:

For more information about joining the cyber Reserves, please follow the link below and remember to declare a preference for a particular unit, if you have one. 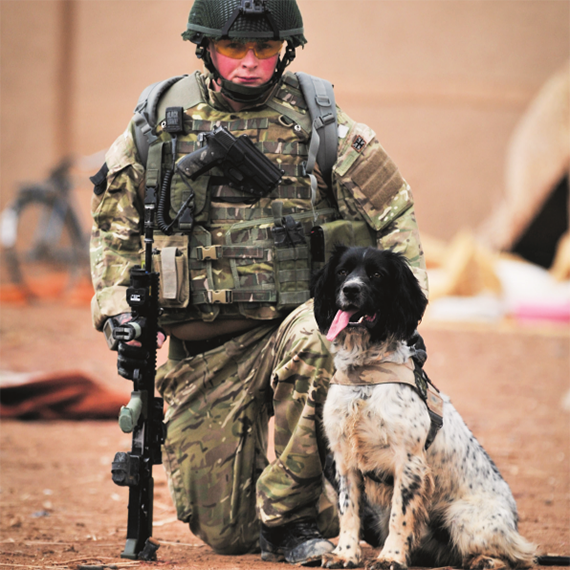 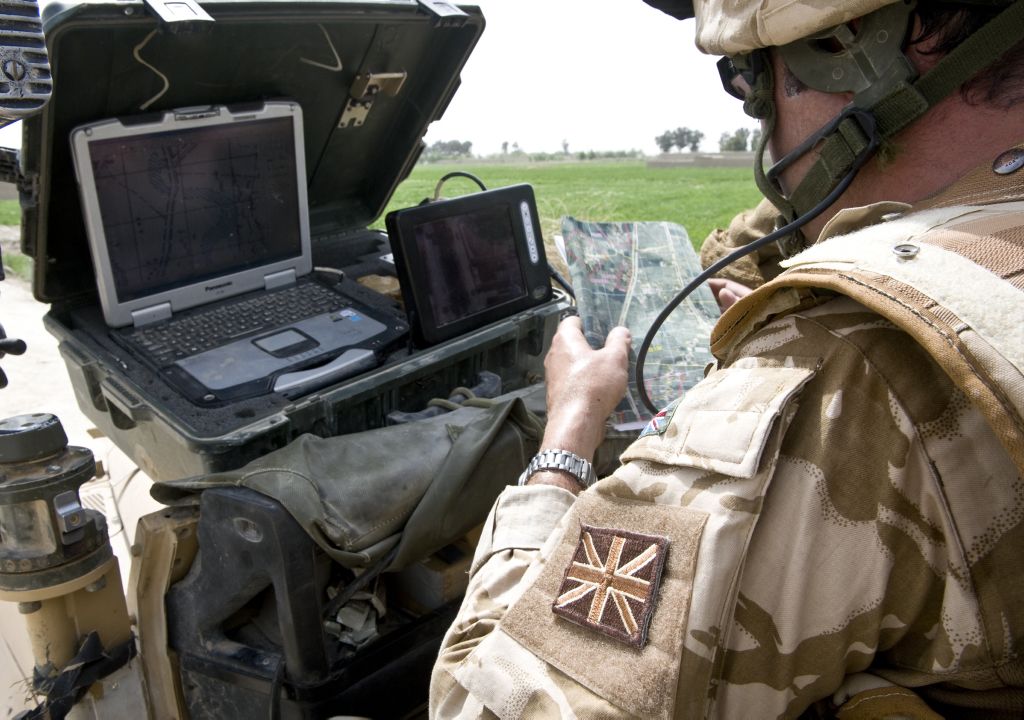 One of the tri-service information assurance units and the oldest UK cyber security reserve unit by far, is the Land Information Assurance Group (LIAG) which was formed in the last millennium.

Land Information Assurance Group (LIAG)
The LIAG is a unique specialist unit at the forefront of Britain's cyber capability, its cohort of Subject Matter Experts deploy worldwide to support commanders across the whole spectrum of military operations.

LIAG is an Army Reserve multi-cap-badged unit and currently has members who have served with the Royal Navy, the Royal Air Force, and Army units, including the Royal Artillery, Military Intelligence, the Infantry, and the Royal Signals, as well as people who have no previous military experience. LIAG is a national unit drawing its members from throughout the UK and beyond.

If serving with LIAG appeals, then use the link below and state that LIAG is your preference, though this doesn't guarantee that you will be selected. 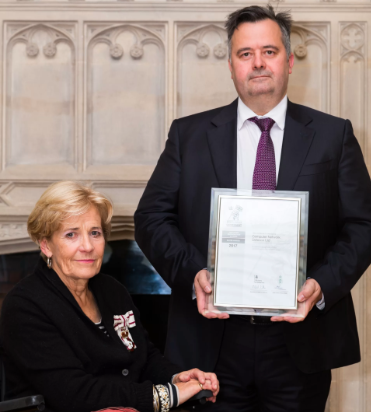 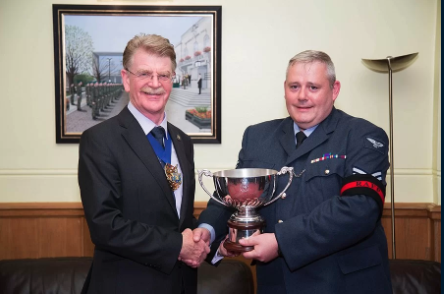