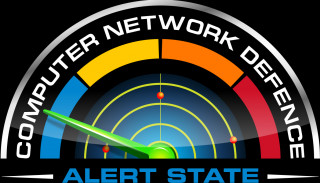 A vulnerability exists in the HCI Modbus TCP function included in RTU500 series firmware. An attacker could exploit the vulnerability by sending a specially crafted message to the RTU500 in a high rate, causing the targeted RTU500 CMU to reboot. The vulnerability is caused by a lack of flood control which causes an internal stack overflow resulting in a DoS. CVSSv3 score of 7.5
More info.

Google has updated Chrome for Desktop, with no highlighted security fixes. However, Microsoft says they're aware of security fixes, so there must be.
More info.

Microsoft is aware on working on Edge. More info.

Multiple security vulnerabilities have been identified in the HPE B-Series SANnav Management Portal. The vulnerabilities could be exploited to disclose sensitive information, perform unauthorized access and modification of data and cause partial DoS. Highest CVSSv3 score of 9.4
More info.

A mobile version of our Security Wizardry Radar Page, providing vulnerability details and visibility for a variety of software and industries.
https://www.securitywizardry.com/mobile-radar.htm

No comments made yet. Be the first to submit a comment

Are You Ready To Find Out More?

Arrange a Chat With Our Friendly Service Delivery Team.

Schedule a Call or Email 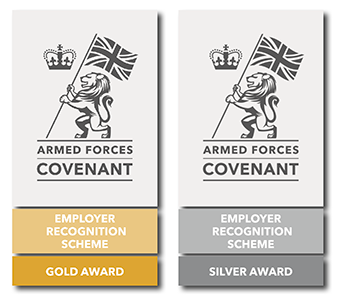